Thanks for returning. Here is an introduction to Kolea.

Long before the magical fingers of Jake Shimabukuro danced across the strings of an ukulele, and  before the pure notes of  Israel Kamakawiwo’ole enchanted listeners, and before the Matson ships docked at the Aloha Tower carrying the vanguard of what would become an army of millions of tourists seeking respite in Hawai’i’s climate, and long before the American merchants locked Queen Liliuokalani in Hulihee Palace and, with the threat of United States Marines, took over her government, and before the coming of every known religion bent on saving the souls of the rapidly dwindling population and before common colds, measles and influenza laid waste to a huge percentage of the remainder of the native population, these islands, farther from a major land mass than any on earth, were discovered by a fisherman.

On a voyage two or three thousand miles from his home in the Marquesan Islands, Hawai'i Loa was just north of the equator when the counter-clockwise southern gyre dropped him into the clock-wise gyre of the northern hemisphere, He came upon these islands that had sprung from a crack in the sea bottom. Hawai'i Loa returned home, gathered his family and some crew members and sailed back to settle some new land. The Big Island is named for him. The others are named either for his children or for those of his crew.

At a time when many European sailors were wary of getting too far from land for fear that they would sail off the edge of the earth, many voyages were being made in great double-hulled canoes between  Hawai’i and The Marquesas, Tahiti, and other places. At the same time, the Maori were travelling south to settle Aotearoa; today's New Zealand. 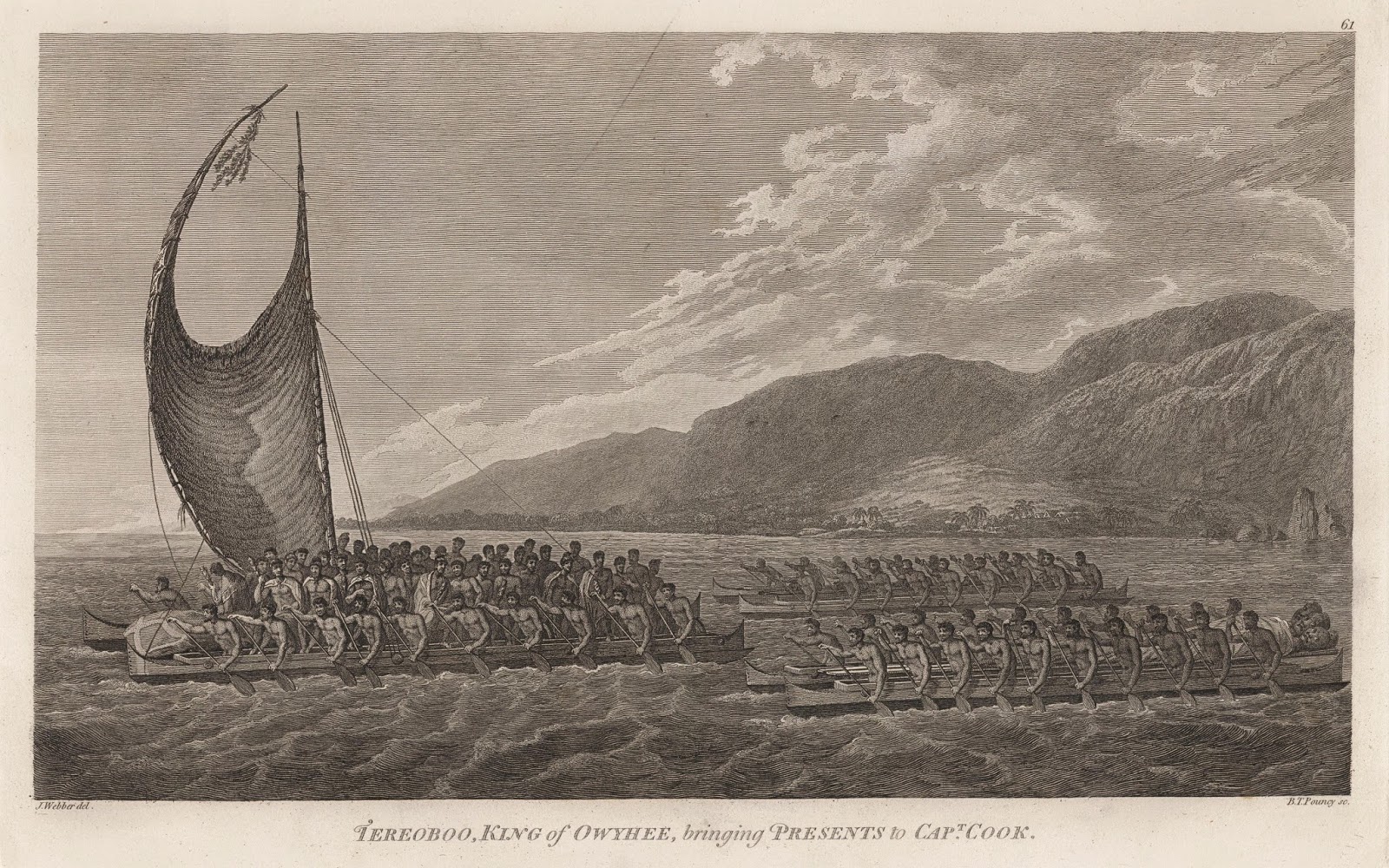 My book is about the people who traveled north. Could they have gone even farther north? That is my speculation. Kolea is the story of the people of my tenth great-grandmother. The places in this story are real. The people have been prisoners in my imagination for the past 45 years and I have decided to allow them to escape.

The hero of the book, a king in the making, is named after the Pacific Golden Plover. The Kolea flies to Hawai'i each winter and goes north to breed in Western Alaska and Siberia. My family and I flew to Alaska in 1974 and the idea of the book began. It's only been 41 years in the making but so what!